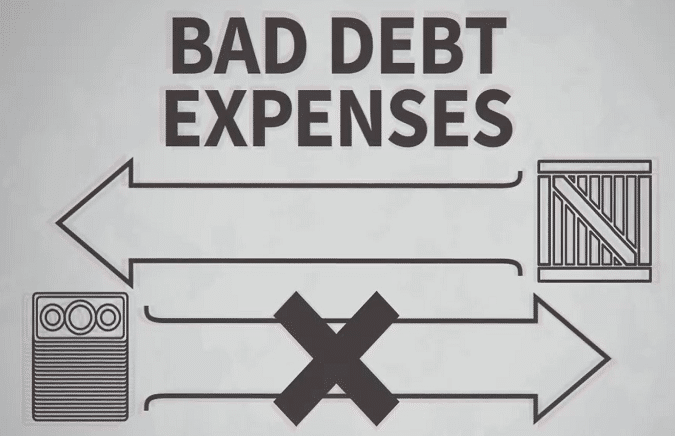 Bad debt expense is related to a company’s current asset accounts receivable. Bad debts expense is also referred to as uncollectible accounts expense or doubtful accounts expense. Bad debts expense results because a company delivered goods or services on credit and the customer did not pay the amount owed. If we imagine buying something, such as groceries, it’s easy to picture ourselves standing at the checkout, writing out a personal check, and taking possession of the goods. It’s a simple transaction—we exchange our money for the store’s groceries.

In the world of business, however, many companies must be willing to sell their goods (or services) on credit. This would be equivalent to the grocer transferring ownership of the groceries to you, issuing a sales invoice, and allowing you to pay for the groceries at a later date. Whenever a seller decides to offer its goods or services on credit, two things happen: (1) the seller boosts its potential to increase revenues since many buyers appreciate the convenience and efficiency of making purchases on credit, and (2) the seller opens itself up to potential losses if its customers do not pay the sales invoice amount when it becomes due.

There are two methods for reporting the amount of bad debts expense:

The Allowance Method anticipates and estimates that some of the accounts receivable will not be collected. In other words, prior to knowing exactly which customers or clients will not be paying, the company will debit Bad Debts Expense and will credit Allowance for Doubtful Accounts for the estimated amount. (The Allowance for Doubtful Accounts is a contra asset account that when presented along with Accounts Receivable indicates a more realistic amount that will be turning to cash.)

For financial statement purposes the allowance method is the better method since 1) the balance sheet will be reporting a more realistic amount that will be collected from the company’s accounts receivable, and 2) the bad debts expense will be reported on the income statement closer to the time of the related credit sales. However, for income tax purposes the direct write-off method must be used.

Bad debt expenses are generally classified as sales and general administrative expenses and are found on the income statement. Recognizing bad debts leads to an offsetting reduction to accounts receivable on the balance sheet—though businesses retain the right to collect funds should the circumstances change.

There are two different methods used to recognize credit losses. Using the direct write-off method, uncollectible accounts are written off as they become uncollectible, which is used in the U.S. for income tax purposes.

However, while the direct write-off method records the exact amount of uncollectible accounts, it fails to uphold the matching principle used in accrual accounting and generally agreed on accounting principles (GAAP). The rule is that an expense must be recognized at the time a transaction occurs rather than when payment is made. For this reason, bad debt expense is calculated using the allowance method, which provides an estimated dollar amount of uncollectible accounts in the same accounting period in which the revenue is earned.

The allowance method is an accounting technique that enables companies to take anticipated losses into consideration in its financial statements to limit the overstatement of potential income. To avoid an account overstatement, a company will estimate how much of its receivables it expects will be delinquent.

Because no significant period of time has passed since the sale, a company does not know which exact accounts receivable will be paid and which will default. So, an allowance for credit losses is established based on an anticipated, estimated figure. A company will debit bad debts expense and credit this allowance. The allowance for doubtful accounts is a contra-asset account within accounts receivable, which means that it reduces the loan receivable account when both balances are listed in the balance sheet. This allowance can accumulate across accounting periods and may be adjusted based on the balance in the account.

Bad debt expense can be estimated using statistical modeling such as default probability to determine its expected losses to delinquent and bad debt. The statistical calculations can utilize historical data from the business as well as from the industry as a whole. The specific percentage will typically increase as the age of the receivable increases, to reflect increasing default risk and decreasing collectibility. Alternatively, a bad debt expense can be estimated by taking a percentage of net sales, based on the company’s historical experience with bad debt. Companies regularly make changes to the allowance for credit losses entry, so that they correspond with the current statistical modeling allowances. 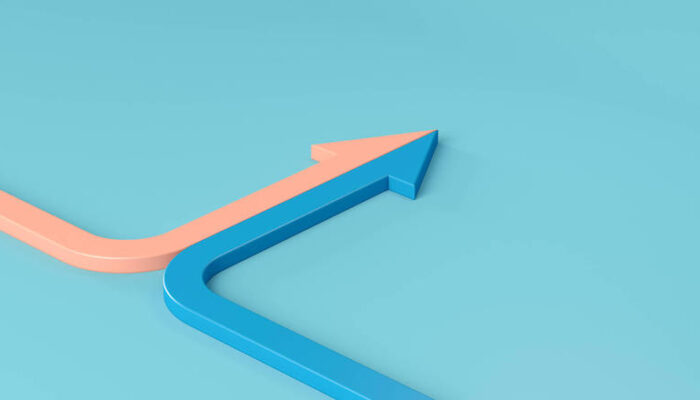 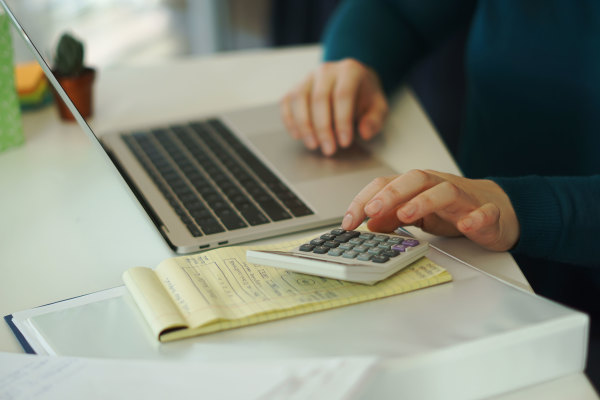 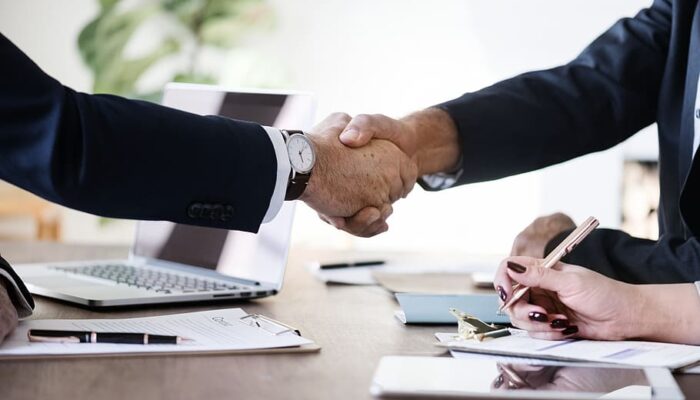 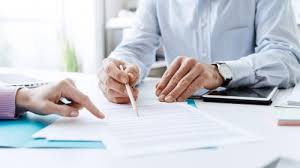